It has been yet another exhilarating season as 48 teams battled it out for the coveted cup with Gaborone United (GU) emerging victorious against Security Systems, walking away with P750,00.00 cash prize. The team took the title home for the second time in a row, becoming the first club to do so since Mogoditshane Fighters in 2000.

The Orange FA Cup, which features teams from Regional Leagues, First Division as well as teams from the elite Premier League is notorious for not only bringing people together but for bringing hope, unity and all-round excitement. Here, teams from all walks of the nation have the chance to battle it out regardless of experience or accolades. The third season of the Orange FA Cup commenced on the 9th of February and came to an end on the 18th of June 2022 with an eye-catching final match between the reigning champions Gaborone United and the alarm boys, Security Systems at the national stadium.

The tournament quarterfinals kicked off on the 7th of May with BDF XI scoring 6-0 against Sua Flamingos while Matebele also claimed victory against Jwaneng Galaxy by 3-1 penalty goals. Next was Police XI versus Gaborone United, where Gaborone United secured their spot at the semi-finals, winning 2-1. Security Systems closed off the fixtures for this leg the next day with a 2-1 win against Extension Gunners.

The semi-finals kicked-off on the 11th of June at the National Stadium in the heart of the capital city Gaborone. Security Systems went head-to-head with BDF XI and knocked them out with a 2-1 win. The next battle was between Gaborone United versus Matebele with GU winning 2-1.

Said, Orange Botswana CEO, Ms Nene Maiga, “At Orange Botswana, we are honored to have been able to not only invest in the development of football as a sport but also to use the language of football to unite Batswana. The network is grateful for the support Batswana continue to show for the tournament and we aim to keep making it bigger and better over the years.” 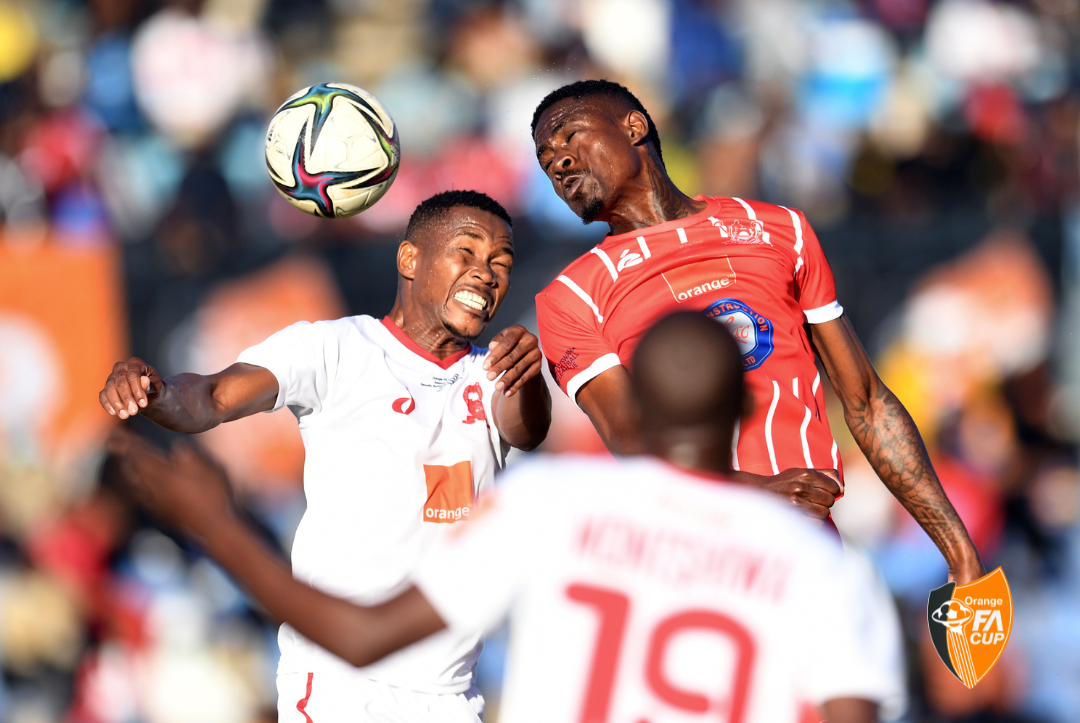 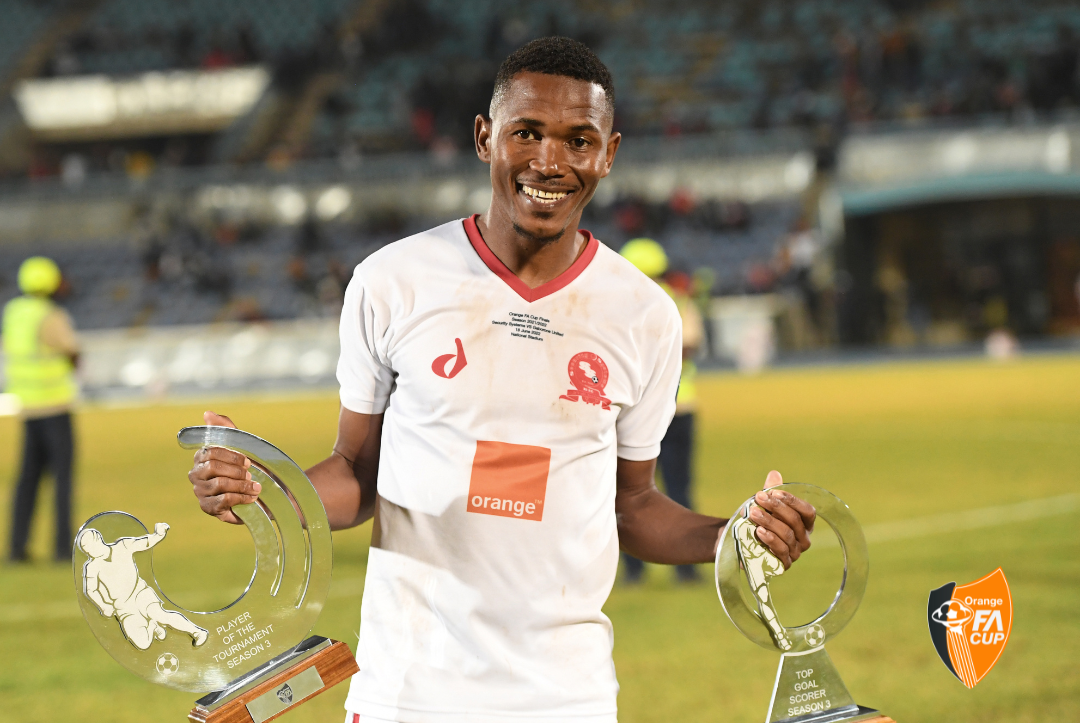 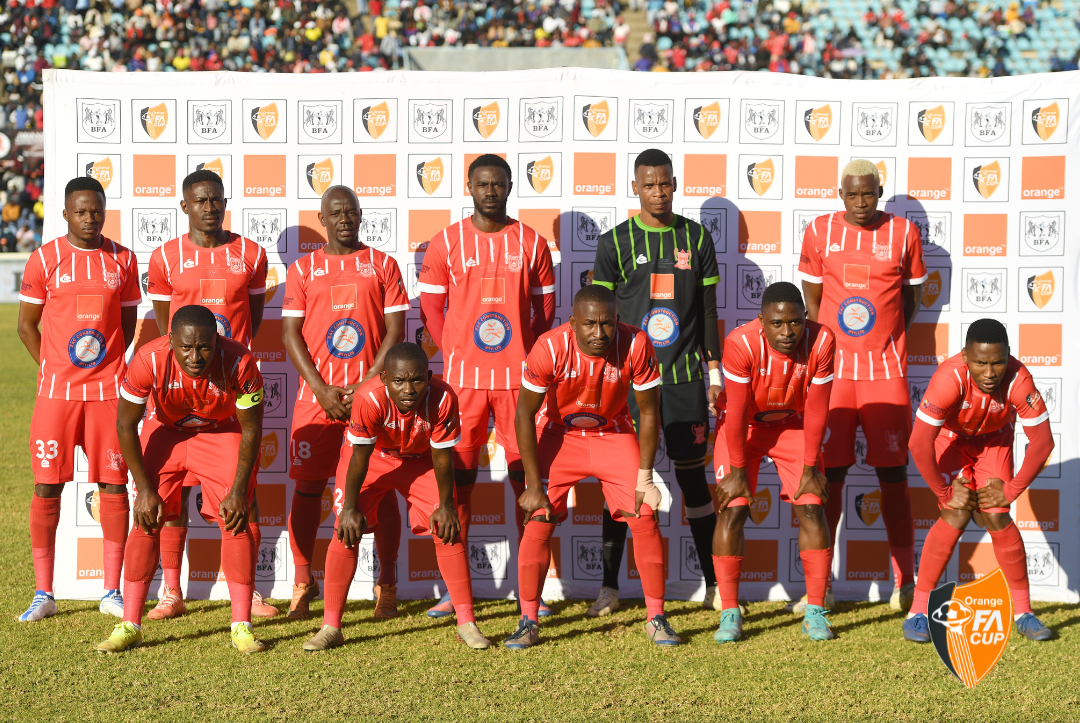 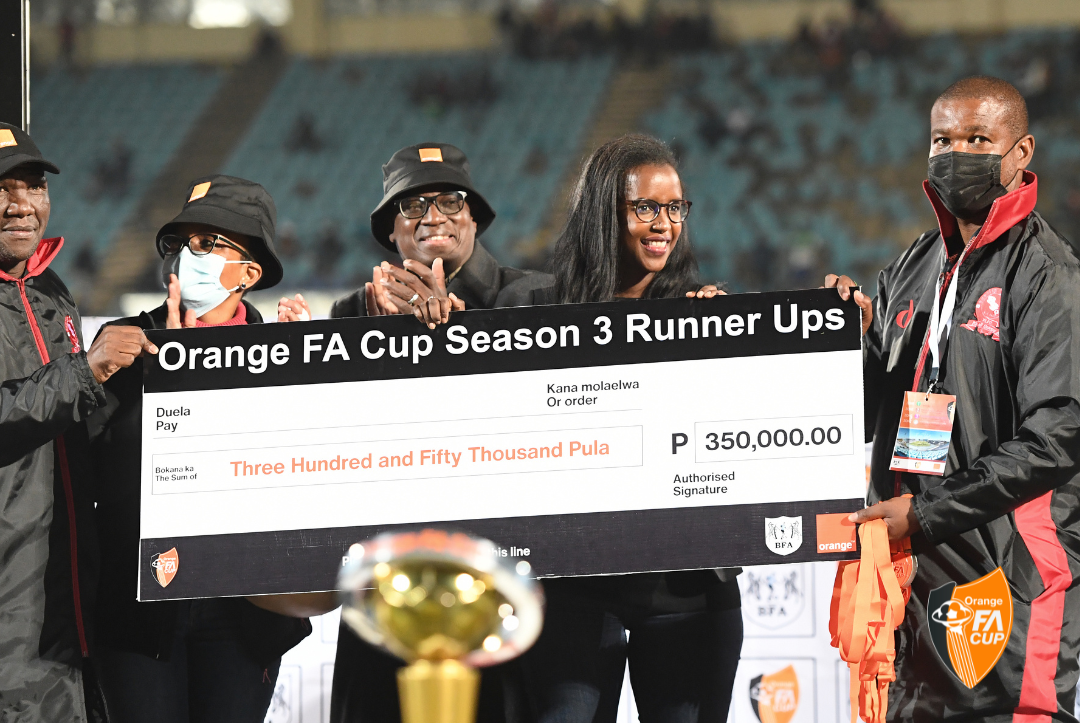 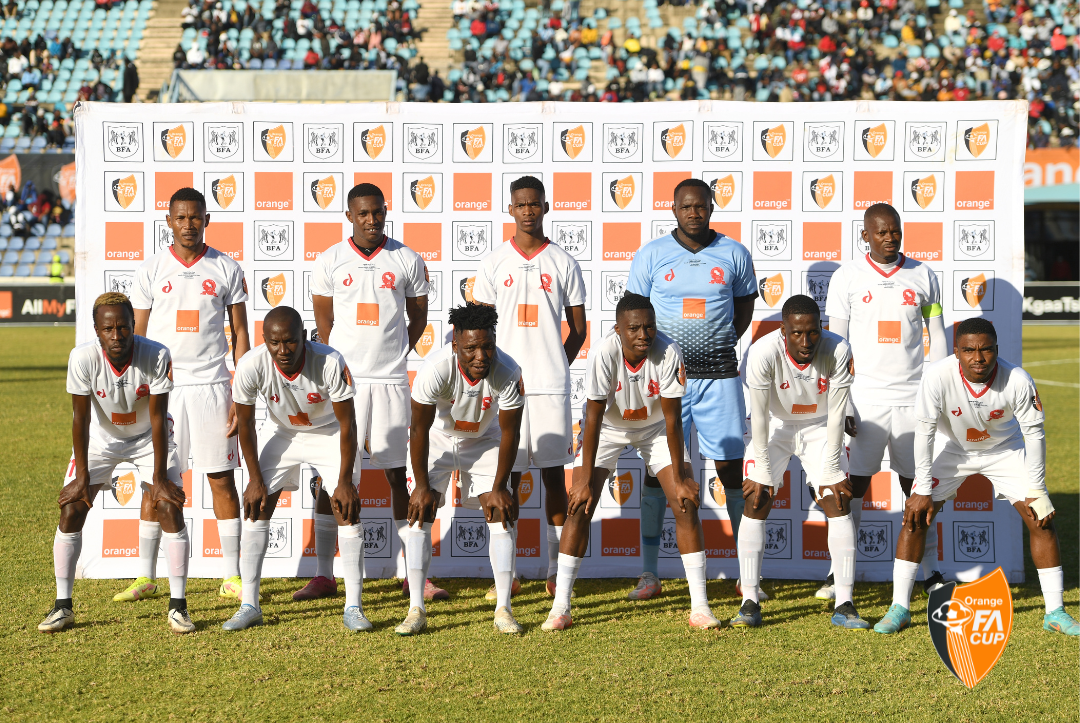